It is a well known fact that women are drawn to men that are blatant players or bad boys as oppose to the type of men that usually end up well and truly in our friend zone. I wrote a blog post last week on the The difference between a fuck boy and a forever […]

As I’ve grown older and dated, especially in London, I’ve noticed that most young, single men fall into two categories: a fuckboy and a forever boy. Let me explain the difference between the two. Fuck Boy His personality is usually quite confident/verging on arrogant, charming, sociable, flirty, very good looking, shows an initial interest you […]

It’s that time of year when the majority of the UK population have been glued to their TV screens every night from 9-10pm for the last month as watch the daily dramas unfold on the reality show that is Love Island, and I’m unashamed to say, I am one of those people! For those of […] 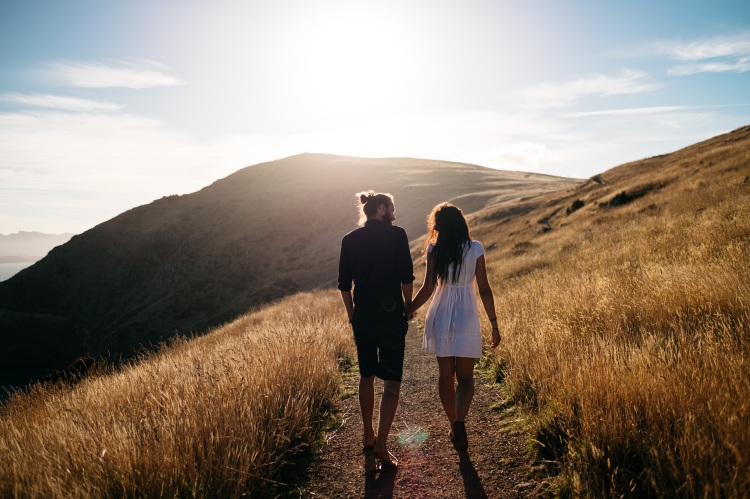 As I often discuss in my blog posts, millennials live in an era where they are more likely to get 3am booty calls than they are marriage proposals. The rise of online dating has allowed us to become picky, disposable and harsh to others. Gone are the times where you need to make an effort […] When I was a child, my mother taught me a very important life lesson. At the age of 10, my first boyfriend bought me some chocolates for Valentines day. The next day,  he broke up with me and asked for them back. At first I was outraged at his request, but when I told my […]

Having been in and out of relationships since the age of 16, I’ve found that when I’m in a relationship (unless it’s a really bad one) I don’t really miss any aspect of the single life. I have been on so many dates that even the excitement of meeting someone new for the first time […]

Over the years I have seen (and been in) so many unhappy relationships. A crazy number of my friends are with people that are so patently not right for them yet they stay with them anyway. They waste years of their life with people that will never appreciate them, never make them happy and never […]