As I’ve grown older and dated, especially in London, I’ve noticed that most young, single men fall into two categories: a fuckboy and a forever boy. Let me explain the difference between the two. Fuck Boy His personality is usually quite confident/verging on arrogant, charming, sociable, flirty, very good looking, shows an initial interest you […]

It’s that time of year when the majority of the UK population have been glued to their TV screens every night from 9-10pm for the last month as watch the daily dramas unfold on the reality show that is Love Island, and I’m unashamed to say, I am one of those people! For those of […]

To clarify, I don’t mean the period after which a couple has gotten married, but more so the first few months that a couple embark on a relationship. It is a common notion that when you first meet your partner, the beginning is supposed to be ‘bliss’, aka free of arguments and upset and should […] 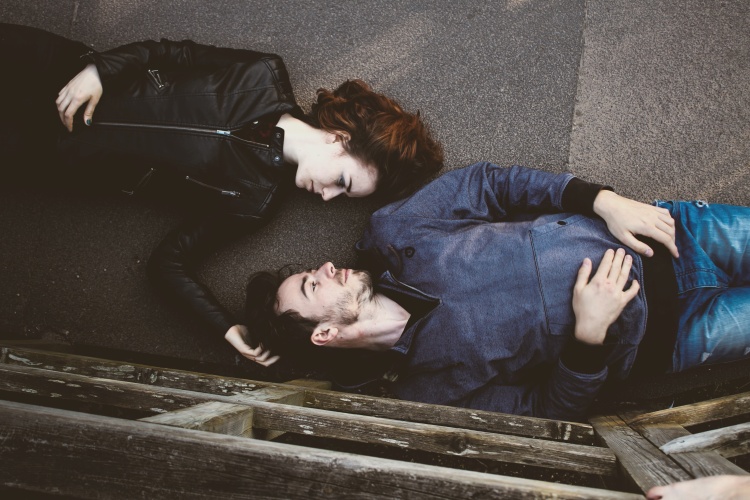 I was with my first serious boyfriend for four years from the age of 16. I trusted him wholeheartedly (and perhaps naively), I used to joke that I could happily leave him in a room full of underwear clad women and not worry about what would happen. A year into our relationship, I found out […]

In the wake of the Angelina and Brad Pitt split and the backlash that Angelina has received for it – namely the rehashing of the affair that happened 12 years ago, which has forever branded her a home wrecker – I thought I would investigate why, time and time again, women are always blamed for […] In this blog post I explore the reasons why so many people settle in their relationships.

Having been single for a while now, I have found dating pretty tough (hopefully I’m not the only one). I spent my teenage years in an area near Liverpool ( for those of you that are interested it’s called the Wirral – most people haven’t heard of it and think I’ve made it up, but […]