I’ve just finished watching a hilarious movie called ‘How to Be Single’ with Rebel Wilson & Dakota Johnson. Rebel stole the show as she always does, and despite the story being light hearted and entertaining it got me thinking. When my second serious boyfriend let me just after University, I was devastated and hit an […] 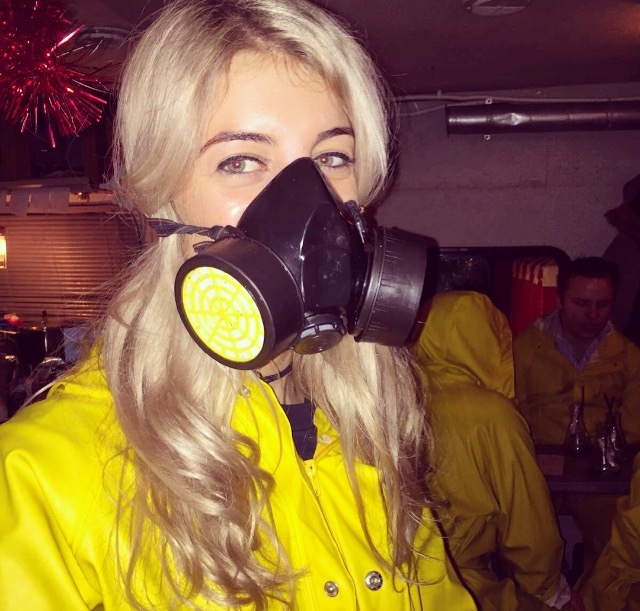 I’ve been a huge fan of Breaking Bad for years which coupled with my thirst for trying weird and wonderful things in London found me stumbling across a place called ABQ London aka the Heisenberg bar. On Thursday night my Google maps led me to a rusty, old RV, parked in an abandoned parking lot […]

Today I bumped into a guy I hadn’t seen in 18 months at the office, by the water machine. He said a polite hello and then walked back to his desk. To an outsider it would have looked like any regular exchange that happens between two work colleagues but inside my heart plummeted right down […] 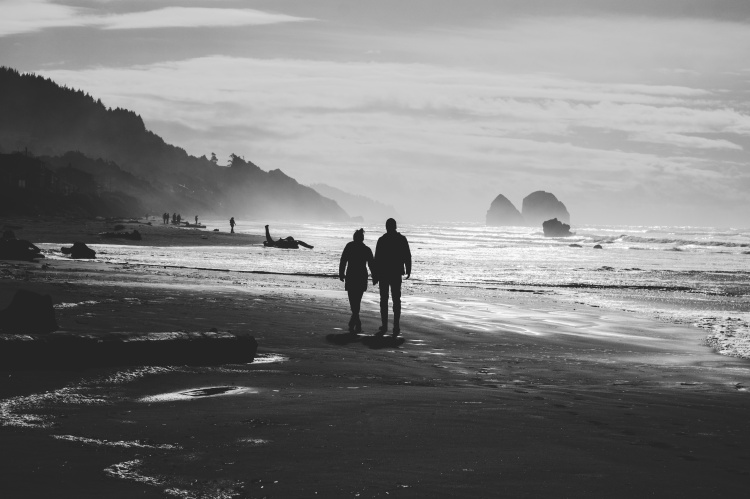 I have recently gotten into a relationship with an incredible guy. He is pretty much everything I wanted in a partner but I had given up hope of finding someone like him. But for some reason, I can’t fully trust him, and worry over things that perhaps I shouldn’t. I realised this morning what I […] 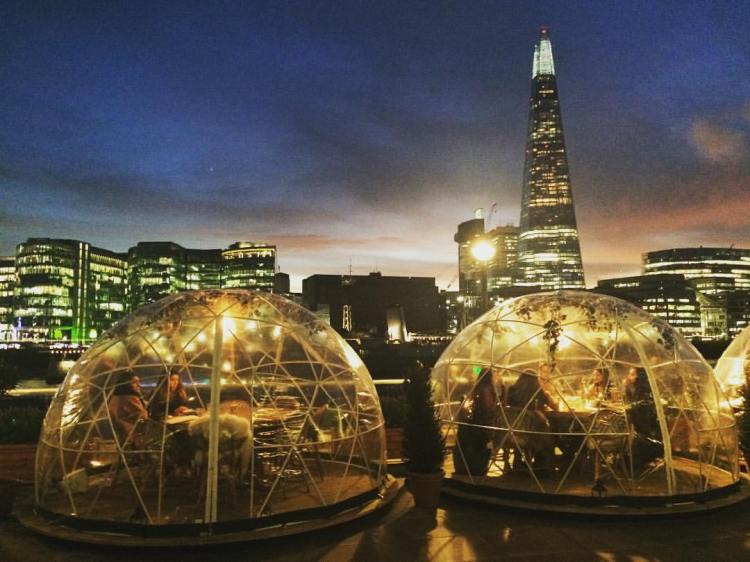 My latest exploration in London  took  me to the pop up Igloo’s outside Coppa Club in Tower Hill. I had seen them advertised a few weeks back and as soon as they were featured in Time Out magazine, the spots were sold out for the rest of 2017 in less than a day. however I […] 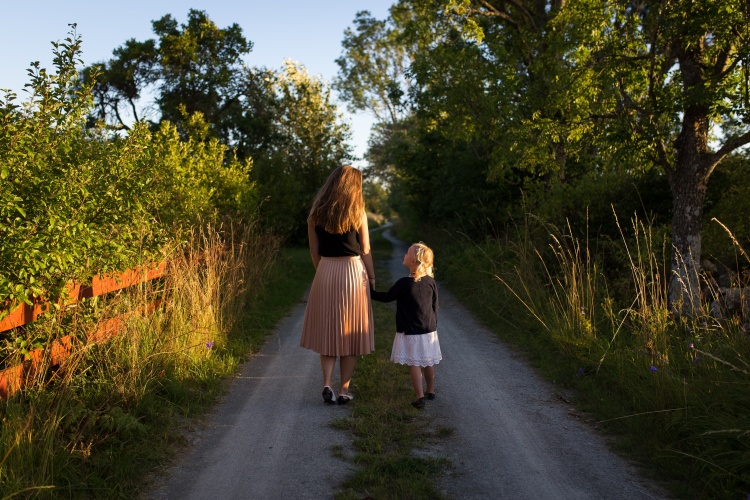 I recently watched a video by the School Of Life https://www.youtube.com/user/schooloflifechannel /featured  which discussed why most people will end up in unhappy marriages and was surprised to learn something so basic yet so valuable at the same time. For most people, the first exchanges of a loving relationships are with our parents. As children, our parents […]

I have always loved London (well, for the 18 months that I have lived here anywhere) and defended the city and its people whenever its been called out as cold and heartless. Don’t you know that people down here are busy? I would answer back, that we work longer hours and have a million things […]